(MENAFN– NewsBytes) Krafton’s latest game, PUBG: New State , has been officially launched for iPhone, iPad, and Android devices in 200+ countries, including India. The battle royale title was first announced in February as the latest one in the PUBG (PlayerUnknown’s Battlegrounds) franchise. This game promises to deliver a refreshing twist to the classic battle royale experience, aided by a new universe set in the year 2051.

Significance Why does this story matter?

The PUBG franchise has been immensely successful over the years and has become the go-to game for competitive esports gamers and casual video game streamers alike. A new addition to the franchise allows the publisher to dabble with new ideas, physics, characters, environments, and game engines without sacrificing the original successful game. This is exactly what PUBG: New State does. 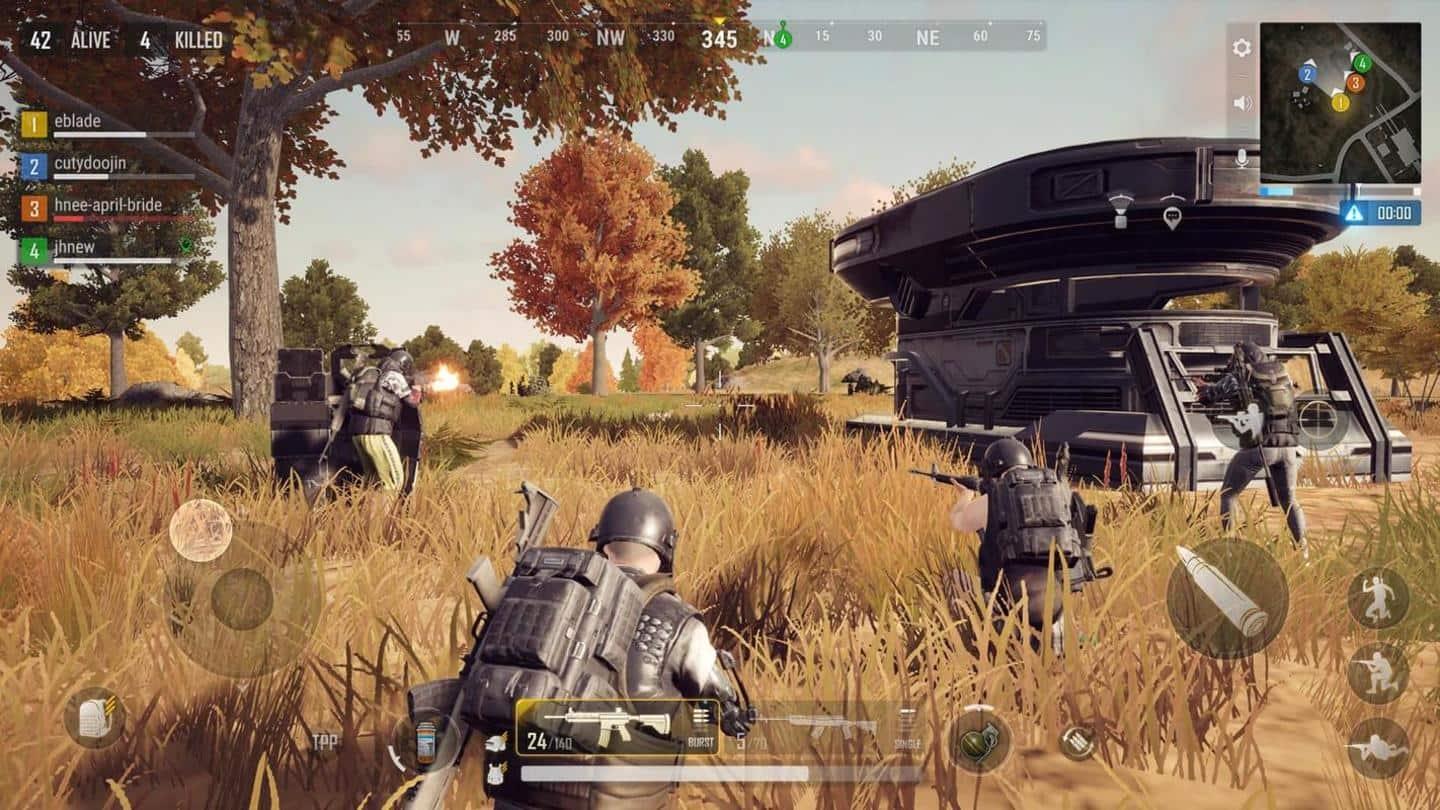 Last month, Krafton announced that PUBG: New State will be available in 17 languages. It has been developed by PUBG Studios—the developer behind the PUBG: Battlegrounds for PC and consoles. With PUBG: New State, the franchise has deployed a new “global illumination” graphics rendering technology and weapons systems comparable to PUBG for PC. The entire game is reportedly built on Vulkan API for stability.

Compatibility Game can be installed on iPhone, iPad, and Android devices 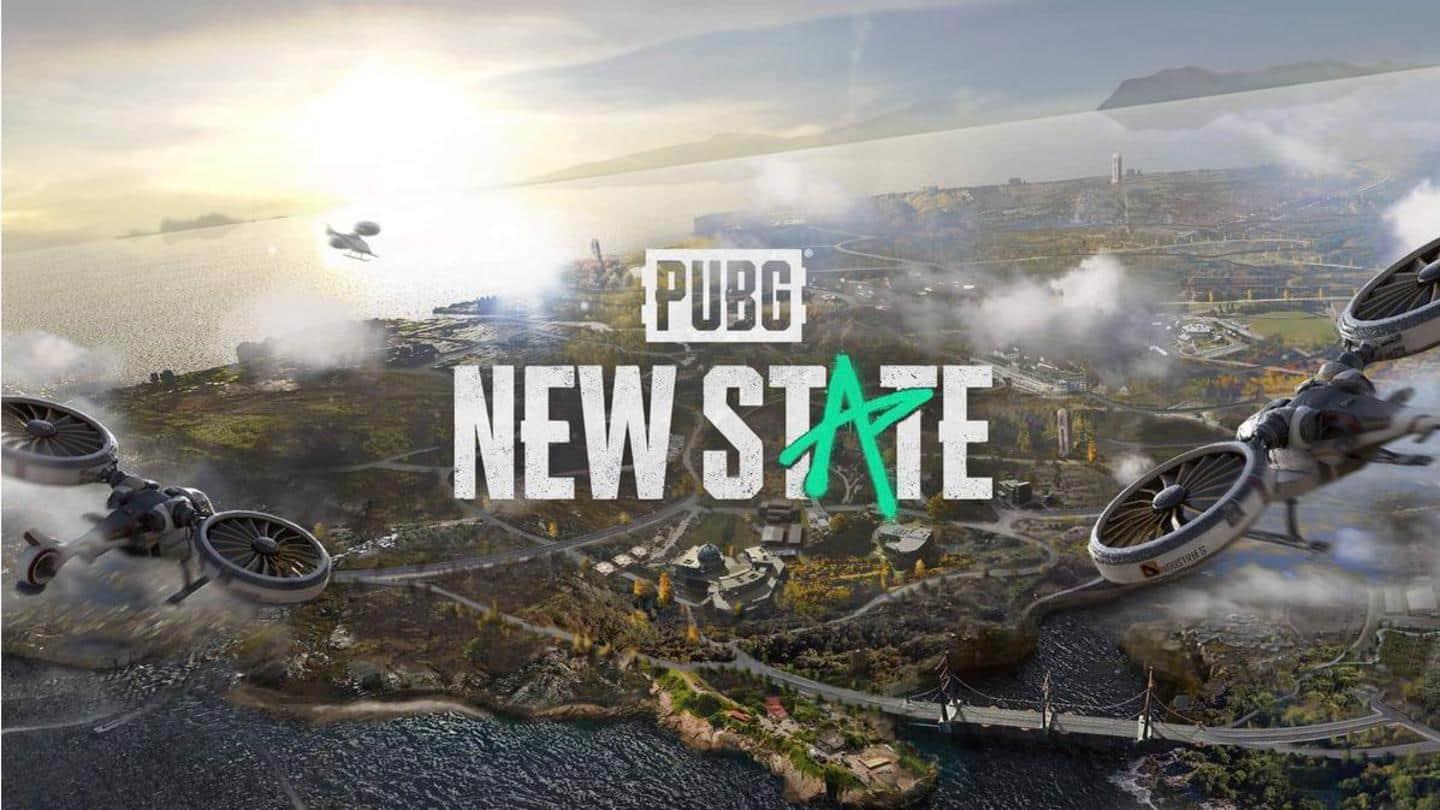 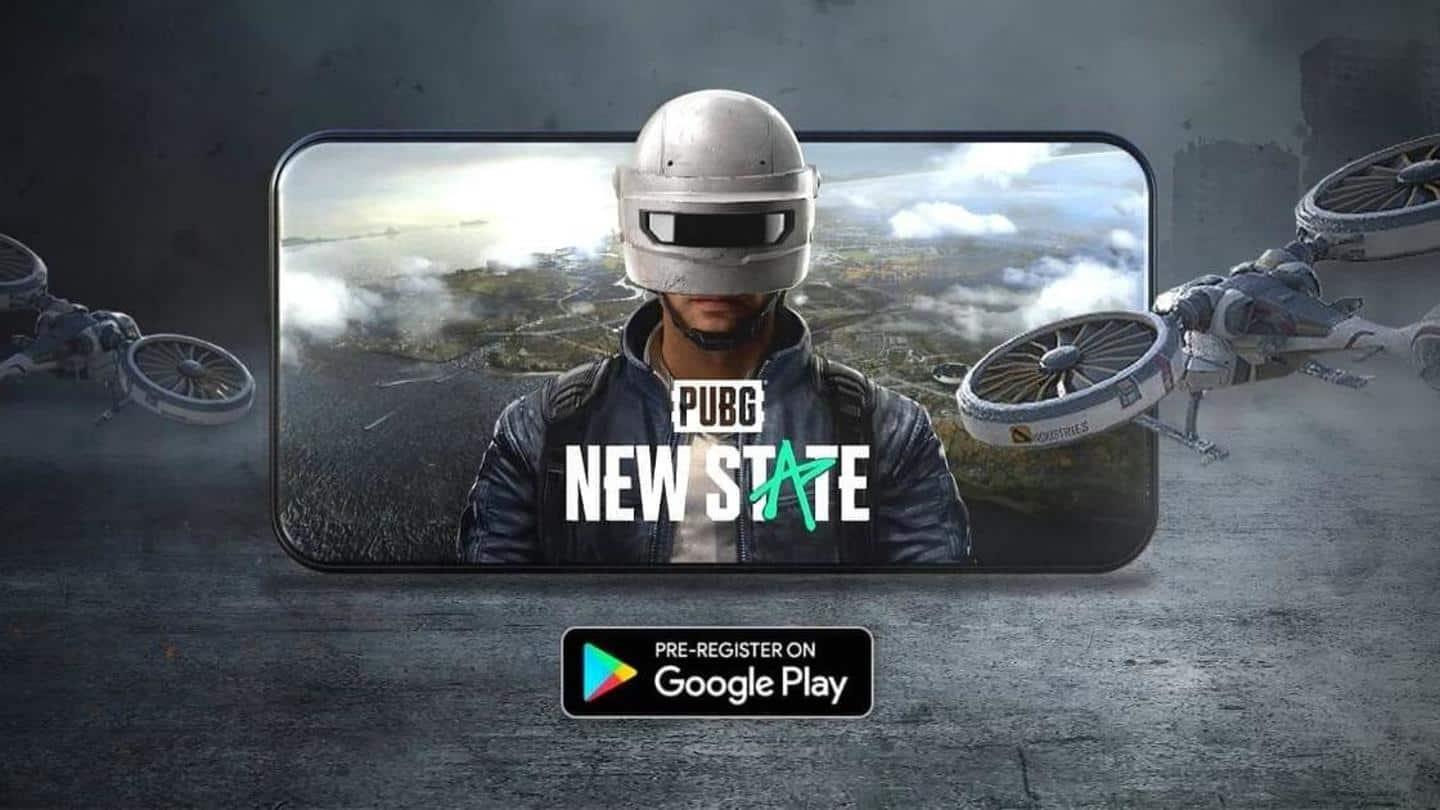 PUBG: New State will let 100 players battle it out in an open-world battle royale format until one team or player emerges victorious. Krafton will deliver the gaming experience through nine global service hubs and cheating will reportedly be checked by actively detecting and banning the use of hacking programs, emulators, and peripheral devices. This will ensure a conducive environment for fair gameplay.


Legal Disclaimer: MENAFN provides the information “as is” without warranty of any kind. We do not accept any responsibility or liability for the accuracy, content, images, videos, licenses, completeness, legality, or reliability of the information contained in this article. If you have any complaints or copyright issues related to this article, kindly contact the provider above.