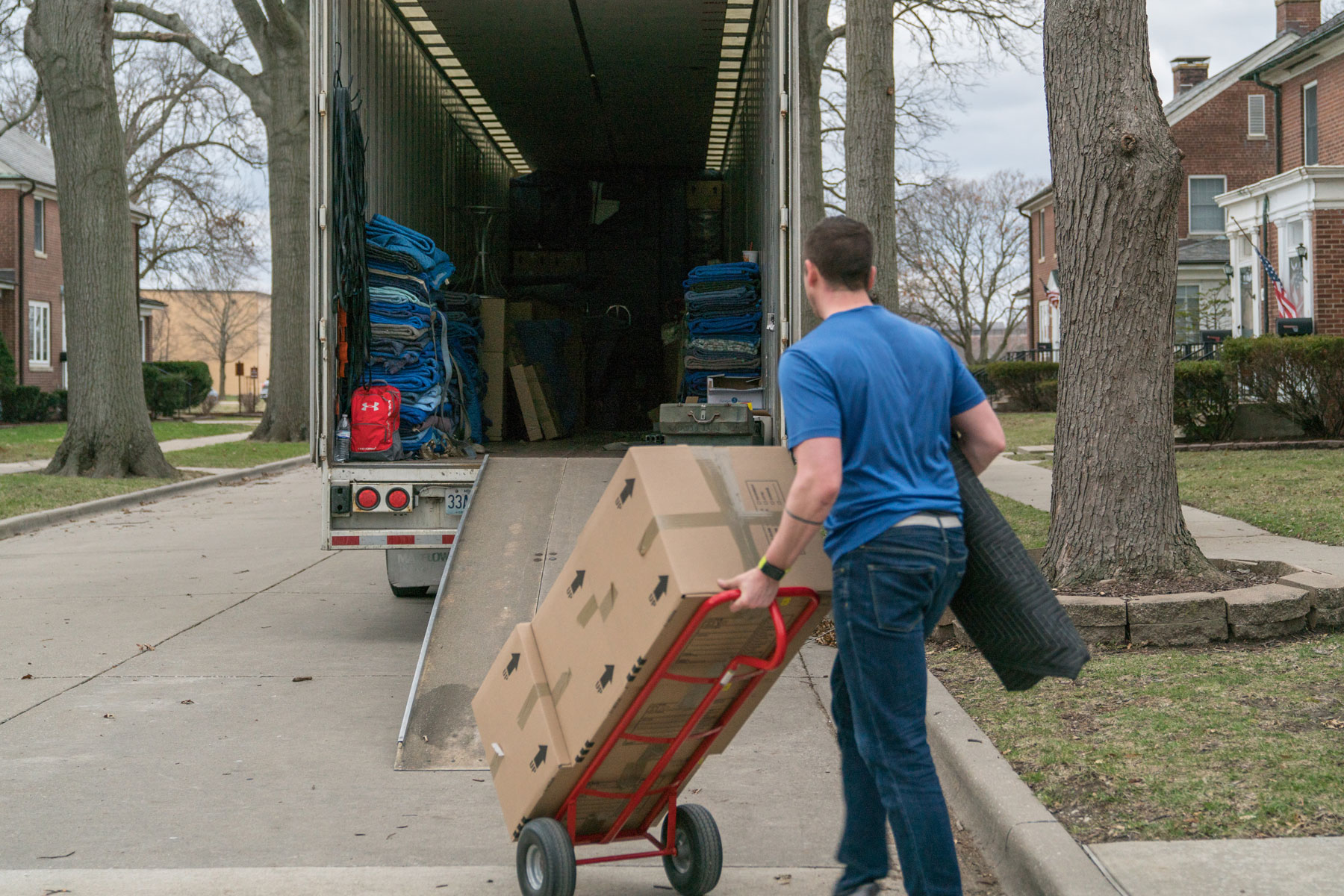 After a chaotic summer 2018 military moving season that resulted in more than 102,000 angry troops and families signing on to a Change.org petition begging Congress to hold civilian moving companies accountable for lost and damaged goods, the Army‘s senior leaders said this week that they are working to make sure there are no repeats next year.

At a panel for military family members at the Association of the United States Army’s annual meeting and conference in Washington, D.C., on Tuesday, a military spouse asked what the Army plans to do to address what she called “gross negligence” by moving companies that led to “the worst moving season in a long time.”

The question, addressed to Army Secretary Mark Esper, Command Sergeant Major of the Army Daniel Dailey, and Army Chief of Staff Gen. Mark Milley, drew a round of applause from the room.

The sentiment reflected the outrage of the petition, launched in August.

To date, 102,124 people have signed on to the call for accountability measures for military moving companies. In summer 2018, according to Army officials, the annual stresses of a 90-day surge in military moves during the summer months was exacerbated by a nationwide shortage in drivers and other moving personnel.

Esper said he had already had a conversation with Navy Secretary Richard V. Spencer about the issue, in light of the Navy’s similar struggle.

“[Spencer has] done some outreach to the industry side. They’ve offered some ideas that I think are worth looking at,” Esper said.

These ideas, he said, include moving single soldiers exclusively during off-peak months to avoid overtaxing moving companies, which causes quality and satisfaction rates to plunge.

In the near future, Esper said, the secretaries of the Army, Navy and Air Force will meet to troubleshoot the moving process for the future.

“We’ve found that we’re more effective as a team. … What we can do together as the three services gives us a lot more effectiveness — a lot more energy, if you will — to try to make changes that will move the ball forward,” he said.

U.S. Transportation Command officials told Military.com in late August that they are working with the services to spread more military moves throughout the year, instead of conducting the bulk of them over the summer months.

Meanwhile, service officials said, they want to ensure that civilian moving companies that failed to meet standards are held accountable in a public and transparent way.

“I want … a report to the secretary and I, [where] all the miscreant characters are listed, A to Z, all the ones that are running afoul of proper service, a grade sheet, and what actions, if any, are being done to hold them accountable either financially or in some other way,” Milley said.

For his part, Esper said he is interested in establishing a place online where troops and families can go to get inside information on movers and their track record serving troops.

“Sunlight is a great disinfectant,” he said. “I think we need to get to a point where somewhere on the Army website, we can report to families which companies, where they are, have been issued a letter of warning or have been suspended. So when we make choices, we know who they are. It also sends a message to the companies, who also compete in the commercial sector, that they’re on notice, much like the Better Business Bureau does. If we can get to that, if the lawyers can clear that, I’d like to get to that point.”