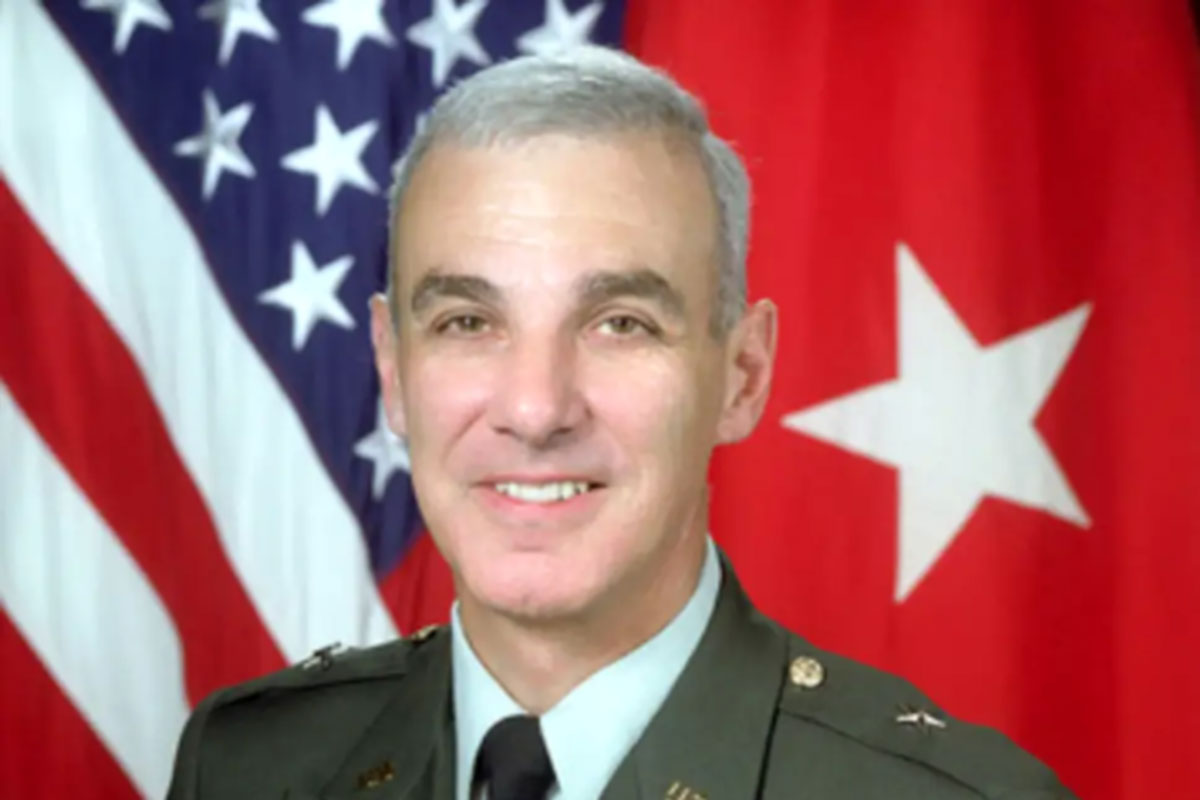 MANASSAS, Va. —  A retired Army general is scheduled to be tried in April on rape and incest charges in Virginia.

The Washington Post reports that Grazioplene has called the charges “false and incorrect.”

Grazioplene faced a court-martial, but the charges were dismissed in March. A ruling by the U.S. Court of Appeals for the Armed Forces in another case effectively limited the statute of limitations in Grazioplene’s case to five years. Army investigators were focusing on accusations from the 1980s.

This article was from The Canadian Press and was legally licensed through the NewsCred publisher network. Please direct all licensing questions to legal@newscred.com.

© Copyright 2018 The Canadian Press. All rights reserved. This material may not be published, broadcast, rewritten or redistributed.