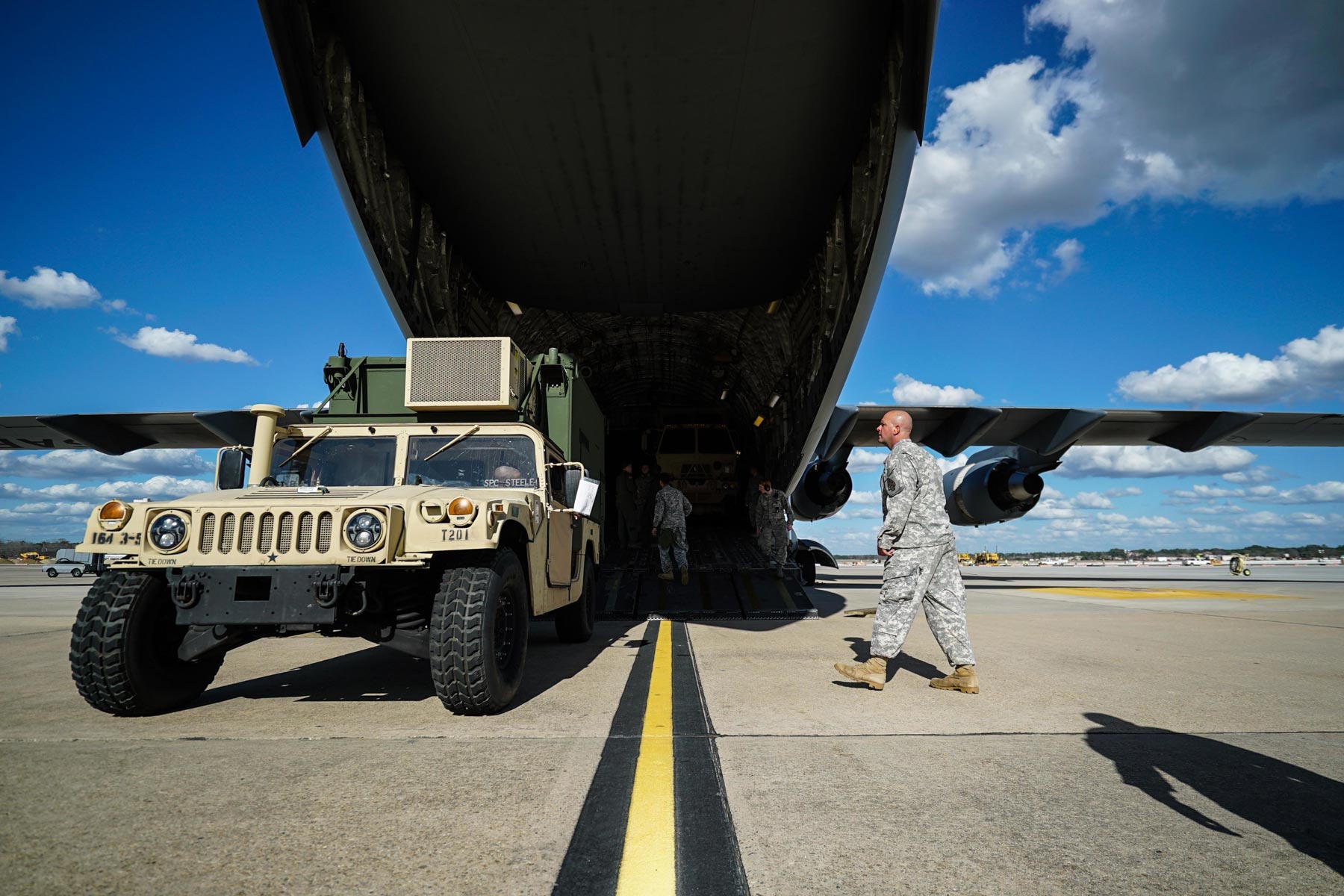 The Airborne and Special operations Test Directorate was testing a new heavy-drop platform loaded with a Humvee, base spokesman Tom McCollum told Military.com.

“They were going in for a time-on-target on Sicily Drop Zone at 1 p.m.,” McCollum said. “Everything was going well; they were at the one-minute mark to the drop zone.

“We don’t know what happened, but the platform went out early and landed in a rural area. There was no one hurt. No private property was damaged.”

The incident, which is under investigation, follows a similar airborne mishap that occurred in April 2016 when three separate Humvees came loose from their heavy-drop platforms and crashed onto a designated drop zone in Germany.

For his role in the incident, Sgt. John Skipper was found guilty in May of three counts of destroying military property and one of lying during the investigation, according to Army Times.

A court-martial panel sentenced Skipper to be demoted to the rank of private and to receive a Bad Conduct Discharge.

In today’s accident, the C-17 was flying at 1,500 feet during the heavy-drop test, McCollum said.

“Basically what takes place is a heavy drop pallet is inside the aircraft and by this time the doors have already been opened,” he said, explaining that a pilot parachute pulls the platform out of the aircraft and three heavy-drop parachutes then open. “Everything worked as it was supposed to, except it went out early.”