Bipin Rawat on Saturday
+ sent a tough message to Pakistan, saying if Islamabad continues to support cross-border terrorism, then the Indian Army can resort to “other actions” too.

Speaking to reporters on the sidelines of an event to mark the Infantry Day, the Army chief, however, did not elaborate on what could be the possible action he was talking about.

The Army had carried out “surgical strikes” on terror launch pads across the Line of Actual Control (LoC) in Jammu and Kashmir on September 28, 2016, following a string of terror attacks on military installations in India by Pakistan-based terror groups.

The Army chief also asked Pakistan to desist from aiding and abetting terrorism in Jammu and Kashmir, asserting that the Indian state was “strong enough” to ensure that the border state remains a part of India and no one can take it away by force or any other means.

Talking about Pakistan’s support to cross-border terrorism in Jammu and Kashmir, General Rawat suggested that the neighbouring country was resorting to a “proxy war” to avenge its defeat at the hands of India in the 1971 war when Bangladesh was liberated.

The aim of Pakistan, he said, is to keep the Indian Army “embroiled in this proxy war that they have lost.”

“But, let me assure you, Indian Army and the Indian State is strong enough to ensure that Jammu and Kashmir remain part of India … No one else can take it away by force or by any other means, because legally, legitimately J&K is an integral part of India,” he said.

Asked about the cross-border infiltration, he said Pakistan would be wise to know that by indulging in such activities, harm is coming only to the neighbouring country.

“We are capable of finishing any infiltrators who reach our side. But, if Pakistan continues to support infiltration, we can use other kind of action too,” Rawat said.

He said Pakistan was continuing to fuel disturbances in Jammu and Kashmir, fully knowing that they will never succeed.

“Legitimately, legally and by all rights, J&K is part of India. Pakistan somehow has been trying to annex this part of the country, more so after they lost East Pakistan with liberation of Bangladesh,” he said.

The Army chief said despite the passage of so many years, Pakistan still has a desire to succeed in that.

“And, with liberation of Bangladesh they decided to create a similar situation in Kashmir … Has Pakistan succeeded? They have not. And, Pakistan is fully aware they cannot succeed in Jammu and Kashmir, but they still hope they can succeed. It is just another way to keep the turmoil going and not allow development in the state,” he said.

The Infantry Day is observed every year to commemorate supreme sacrifices made by Indian Army’s infantry against Pakistan in Jammu and Kashmir.

Rawat earlier laid a wreath at the Amar Jawan Jyoti to pay tribute to numerous infantry soldiers who died in the line of duty. 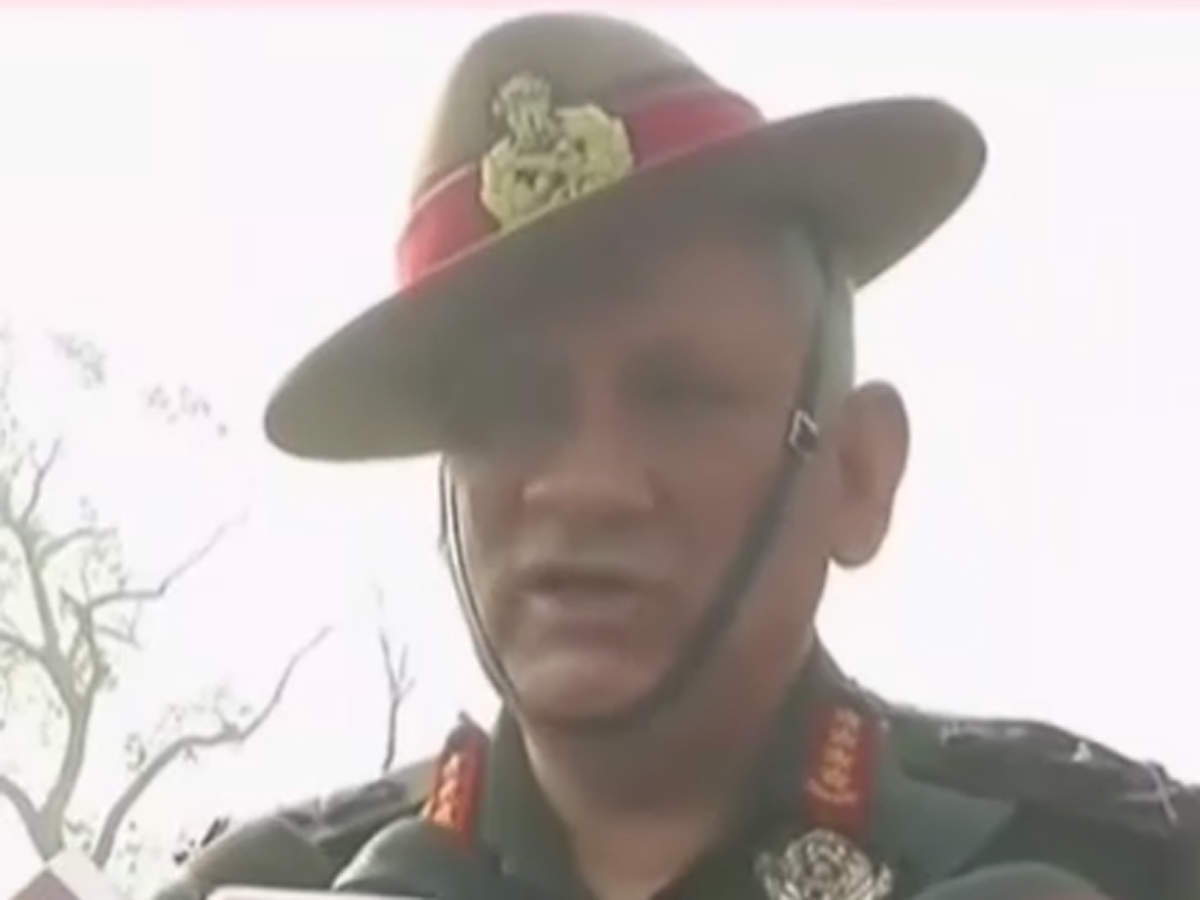