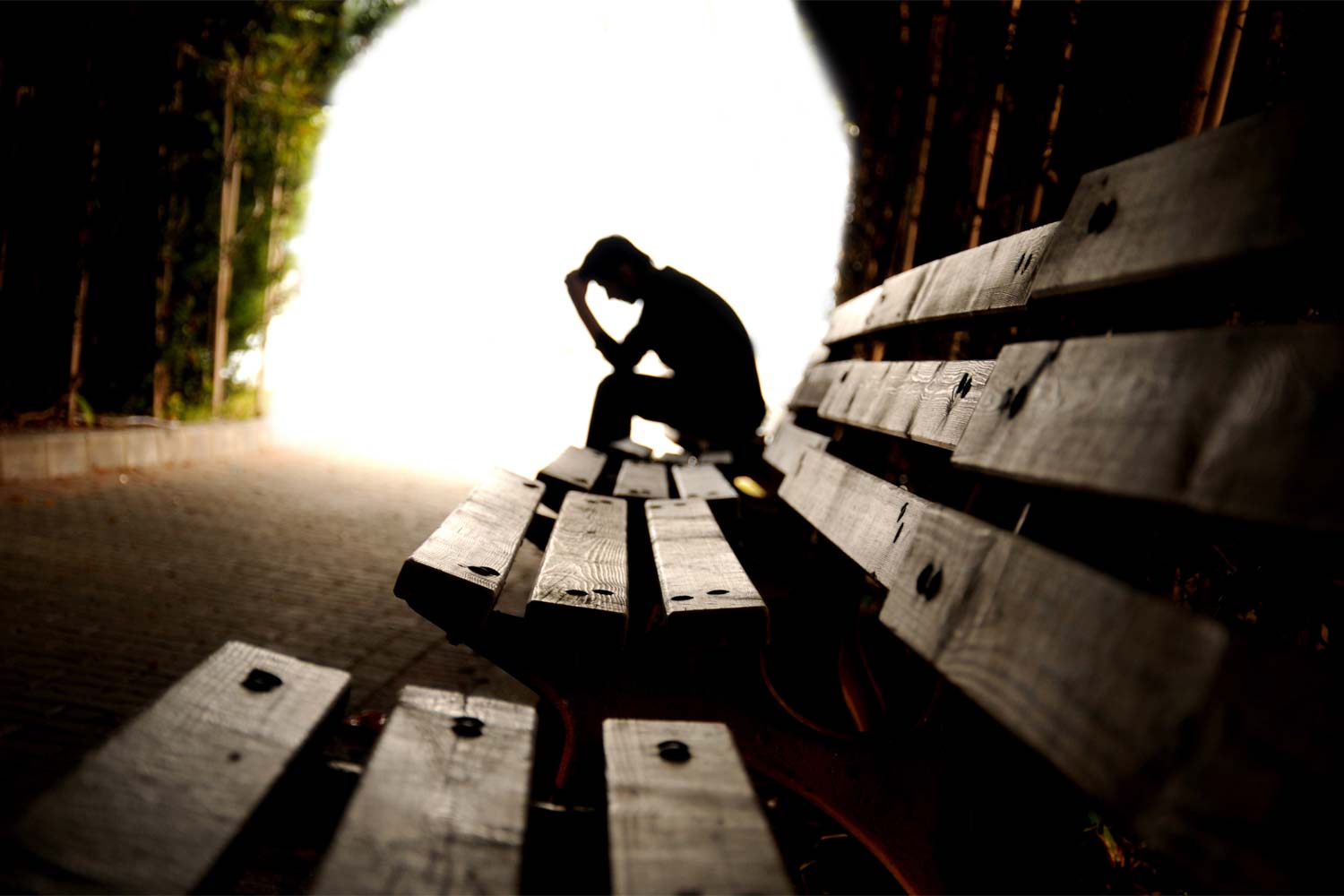 The U.S. Army‘s top official said Thursday that he wants to see sergeants making regular visits to the barracks on weekends to help reduce the number of soldiers who die by suicide.

Suicide is a problem that every service struggles to prevent. In calendar year 2017, 509 U.S. military personnel died by suicide, according to Defense Department numbers. Of that number, the Army suffered 298 deaths by suicide across the active duty, National Guard and Reserve.

“It’s a tragedy that we have suicide in our ranks, but it’s coming into our ranks from society writ large,” Army Secretary Mark Esper told an audience at the American Enterprise Institute. “Every week, I am signing letters to families offering my condolences for soldiers who have taken their lives.”

The problem typically affects younger soldiers and is usually “related to personal financial problems, relationship problems and career concerns,” Esper said, adding that alcohol consumption can be a factor as well.

“I am pushing very hard to get NCOs back in the barracks on the weekends, walking the hallways, checking in on soldiers, knocking on doors, seeing who is the loner out there,” Esper said.

“The real push I am trying to do is to really … get the chain of command back involved, getting to know [their soldiers], engaging them, understanding what their problems are, understanding their family, their backgrounds — all of that. We’ve just got to get to know our soldiers better … if we are to bring this number down.”

As of March 31, the Army had suffered 35 deaths by suicide in the active force this calendar year, according to Defense Department numbers. The National Guard lost 20 soldiers to suicide and the Army Reserve lost 12 in that time frame, DoD numbers state.

“We can do a whole lot better because I don’t want to lose anybody, and every soldier lost is a loss to readiness,” Esper said.