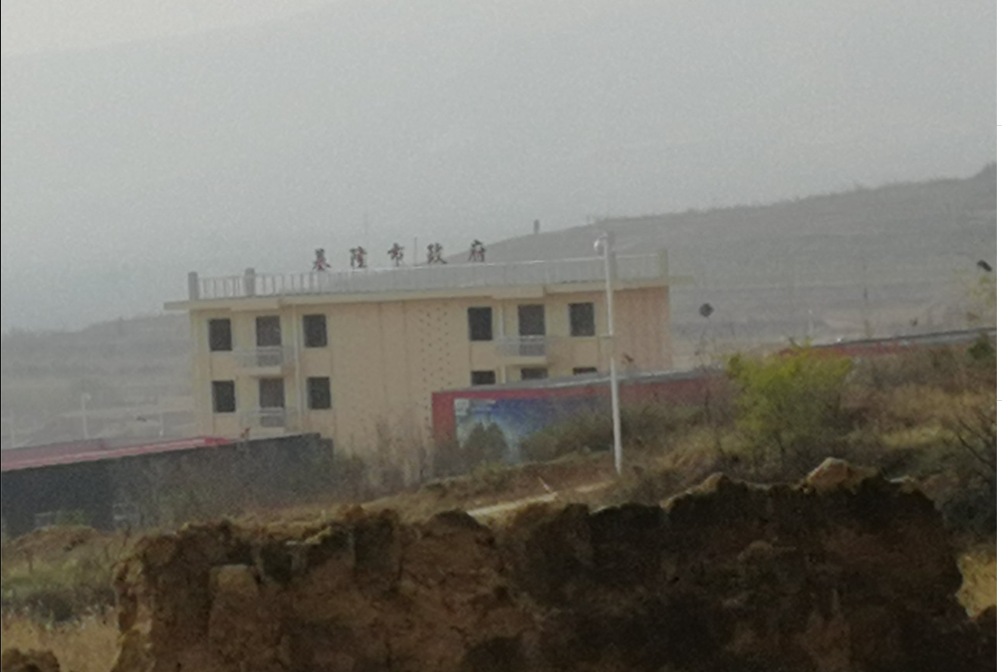 TAIPEI (Taiwan News) — The Chinese military has built a full-scale model of the Keelung City Government building for use during its drills, reports said Thursday (June 4).

Over the past few years, Chinese troops have been seen staging mock attacks on a replica of Taiwan’s Presidential Office Building in Inner Mongolia, but the recent picture, revealed by the Facebook group TWsoldiers, was the first model of a local government building.

The same complex also featured an imitation of an Indian military base, CNA reported. The news of the mock-ups came as China’s tensions with both Taiwan and India have been rising.

Beijing has often threatened the use of force against Taiwan if the island nation attempts to pivot from de facto to de jure independence. Amid the Wuhan coronavirus (COVID-19) pandemic and its passage of a national security law for Hong Kong, China has still repeatedly sent warplanes and ships close to Taiwan.

Responding to the news about the Keelung replica, Lin Yu-chang (林右昌), the mayor of the northern harbor city, said its residents would resent the Chinese move and feel uncomfortable. This time it was Keelung, but the next time it could be any other Taiwanese city, so this kind of behavior would not receive any sympathy from the public, according to the mayor.

Positioned slightly north of Taipei, Keelung has been regarded by strategists as a potential first point of attack for Chinese troops before moving on to the capital. In 1884, during its war with China, the French army tried a similar tactic but failed to break out of Keelung.