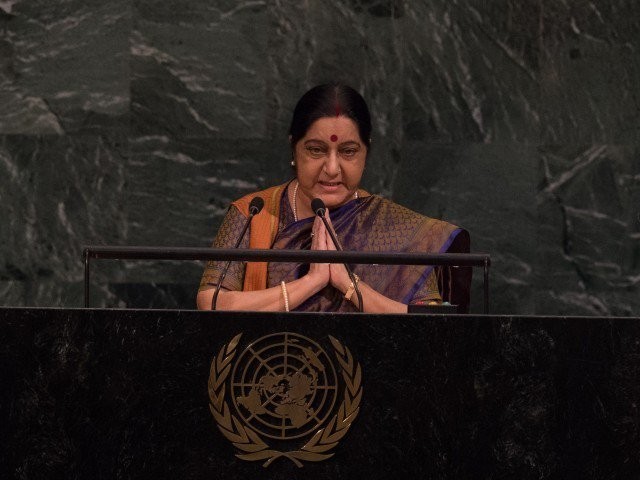 India was elected to the United Nations Human Rights Commission (UNHCR) on Friday, The Times of India reported.

18 new members were elected by absolute majority through a secret ballot. Their terms will run for three years beginning January 1.

The report showed mass protests which erupted after the killing of Burhan Wani in 2016 and the brutal use of pellet guns against protesters.

I am happy to inform that India has been elected to the United Nations Human Rights Council with highest number of votes. We have secured 188 votes out of 193.

This article originally appeared in Times of India.