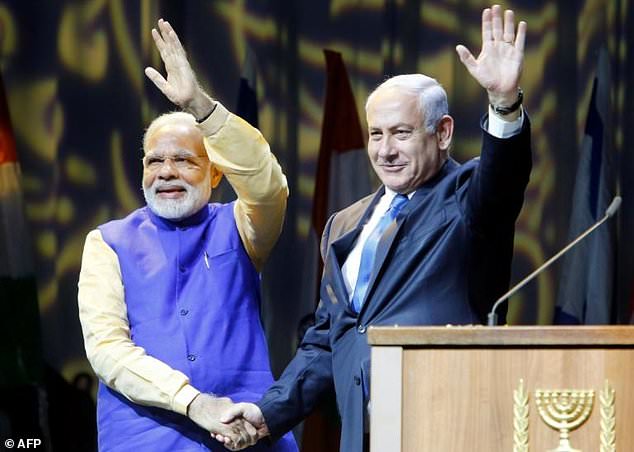 Israel Aerospace Industries (IAI) said Wednesday it had won a $777 million (680 million euro) order from India to buy defence systems for its navy.

Israel is among the world’s top arms dealers, with nearly 60 percent of its defence exports going to the Asia-Pacific region, according to Israeli defence ministry figures.

Russia is still by far India’s largest arms supplier. During a visit last week, President Vladimir Putin won an order for the S-400 surface-to-air missile defence system, worth $5.2 billion according to an Indian source.

But as the United States has imposed sanctions on countries buying Russian military hardware, India has sought to diversify its suppliers.

In April last year, Israel won 1.6 billion euros of orders from India, which it hailed as its largest ever arms export deal.

“It constitutes further proof that security is an investment not an expense,” Israeli Defence Minister Avigdor Lieberman said of Wednesday’s deal.

“Israel Aerospace Industries is a pillar of the nation that we must conserve and strengthen,” he added, recalling his opposition to proposals for partial privatisation of the firm.

Prime Minister Narendra Modi made a “groundbreaking” first ever visit by an Indian premier to Israel in July last year to cement growing defence ties.