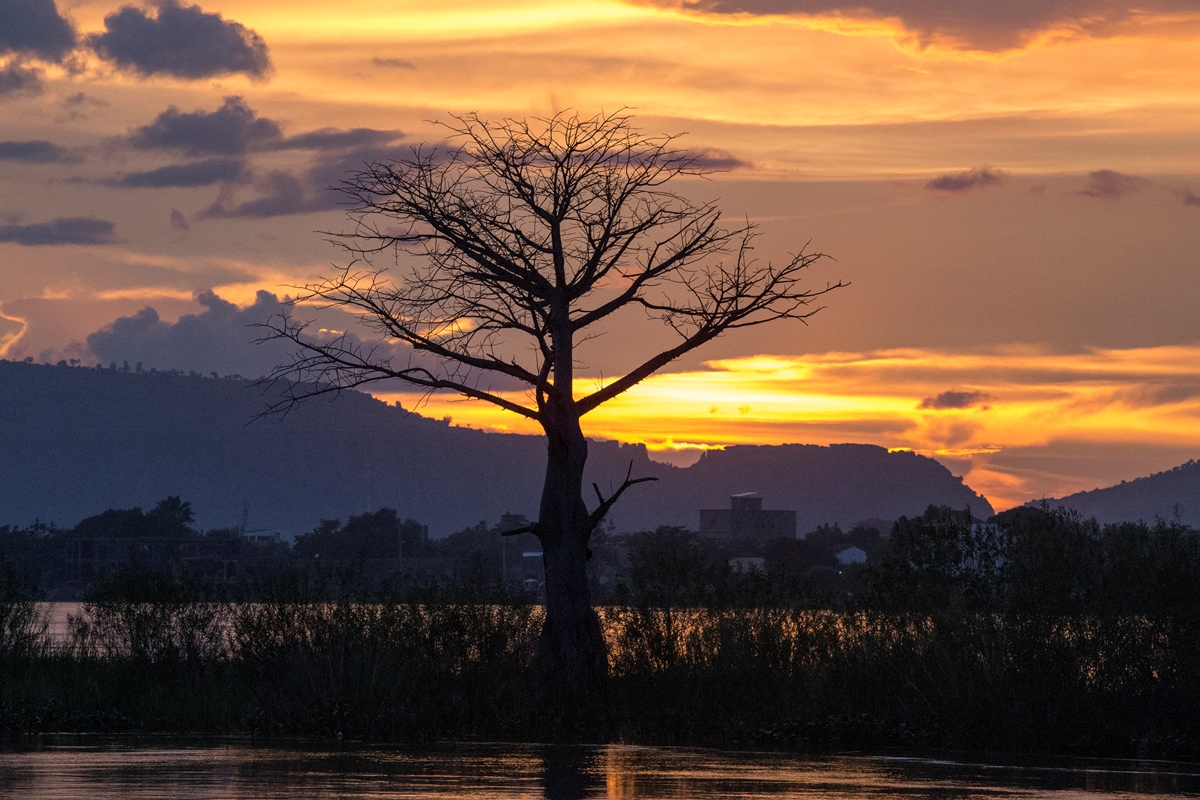 NORFOLK — A Norfolk-based admiral received the results of a criminal investigation Tuesday that he’ll use to decide whether charges should be sworn out against two Virginia Beach-based Navy SEALs and two Marines in connection with the 2017 death of a Green Beret in Africa.

Adm. Charles Rock, commander of Norfolk-based Navy Region Mid-Atlantic, was provided a Naval Criminal Investigative Service report into the death of Army Staff Sgt. Logan Melgar, who died on June 4, 2017 in Bamako, Mali, according to the Navy.

U.S. Naval Institute News reported that a witness told investigators that one of the SEALs had admitted he “choked Logan out” and that the SEALs had bound Melgar with duct tape before the choke hold, according to a 2017 Army Criminal Investigation Command it reviewed. A medical examiner ruled the death a homicide by asphyxiation, according to the same report, which USNI News viewed.

Rock was named as the consolidated disposition authority in the case by the Secretary of the Navy “to review all relevant information pertaining to Staff Sergeant Melgar’s death and make determinations regarding administrative or disciplinary actions as appropriate,” Capt. Greg Hicks, the Navy’s chief spokesman, said in a statement.

“As in all military justice matters, any charges or actions will be handled in military service channels. During this process, it is paramount that the rights of all parties — including the service member who may be the subject of the investigation — are protected, thus any additional information regarding this case will not be discussed.”

Navy Region Mid-Atlantic spokeswoman Beth Baker said there is no specific timeline for Rock to make a decision involving the SEALs and the Marines, who are also special operators.

“He received the documents this morning (Tuesday) and he will review those and take as much time as needed to thoroughly review everything and give it due process,” she said.

If charges are sworn out, the military equivalent of a preliminary hearing would be heard at Naval Station Norfolk. The purpose of the hearing, called an Article 32 investigation, is to consider the form of the charges and make a recommendation on them.

This article is written by Brock Vergakis from The Virginian-Pilot and was legally licensed via the Tribune Content Agency through the NewsCred publisher network. Please direct all licensing questions to legal@newscred.com.

© Copyright 2018 The Virginian-Pilot. All rights reserved. This material may not be published, broadcast, rewritten or redistributed.