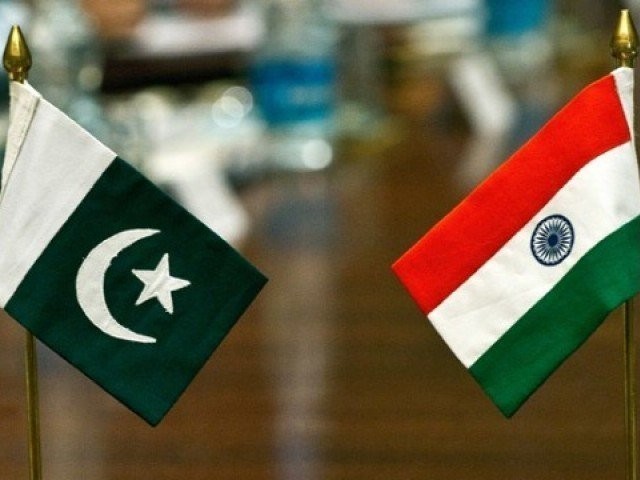 ISLAMABAD: India on Sunday voted in the last phase of six-week long parliamentary elections. While official results would be announced on May 23, Pakistan has already started preparation to look for options seeking re-engagement with India.

Irrespective of the outcome whether Narendra Modi is able to win the next five-year term or Congress-led coalition spring a surprise, the government of Prime Minister Imran Khan is actively considering appointing a National Security Adviser (NSA).

The likely appointment of NSA is meant for reviving the backchannel diplomacy with India to sort out some of the pressing issues between the two nuclear-armed neighbours, according to official sources privy to the development.

Since assuming the top office in August last year, Imran Khan repeatedly reached out to India for the resumption of peace talks on all outstanding issues. The Modi administration, however, spurned those offers. Any hope for reengagement dealt a fatal blow when India sent fighter jets into Pakistan following the Pulwama attack in February.

The two countries were on the brink of a war when Pakistan retaliated with airstrikes on the Indian side. While the two countries pulled back from the brink after hectic efforts of influential countries, Pakistan decided not to make any further overtures till the elections in India are over.

Now, the almost two-month long election exercise is over, the government is considering options on how to resume talks with India.

One of the options includes the appointment of NSA to revive the backchannel with India. In the past, the two countries often used backchannel through NSAs to prepare ground for any talks.

In 2015, Pakistani NSA Lt General (retd) Naseer Khan Janjua and his Indian counterpart Ajit Doval were instrumental in breaking the ice. The two held meetings in Bangkok leading to the agreement between the two foreign ministers for the resumption of composite dialogue.

The leadership of the two countries used their respective NSAs to communicate on important issues.

A senior official, while speaking on condition of anonymity, said the government was likely to appoint a retired military official as an NSA. He said certain names were under consideration but no final decision was taken yet.

When asked about the prospects of resumption of talks given the current hostilities, the official said Pakistan was optimistic. The reason for this optimism stems from the fact that new government, whether it’s formed by BJP or Congress, is unlikely to follow the pre-election rhetoric.

Talking to foreign journalists last month, Prime Minister Imran had said that there might be a better chance of peace talks with India if Modi returned to power.

“If the next Indian government is led by the opposition Congress party, it might be too scared to seek a settlement with Pakistan over Indian-occupied Kashmir (IoK), fearing a backlash from the right,” the prime minister told a small group of foreign journalists in an interview.

“Perhaps if the BJP – a right wing party — wins, some kind of settlement on Kashmir could be reached.”

His statement stirred a heated debate both in Pakistan as well as in India, where Modi’s opponents mocked him as Pakistan’s ally.

In Pakistan, opposition parties criticised PM Imran for making an ‘undiplomatic statement’ and also supporting Modi despite his hostile policies.