On Sunday, Yusuf addressed a press conference along with Pakistan’s Punjab Inspector General of Police Inam Ghani, and Information Minister Fawad Chaudhry. “We have concrete evidence and intelligence, including financial and telephone records, that point to direct Indian sponsorship of these terrorists,” Yusuf said. He said the conclusion was reached after a forensic analysis of electronic equipment recovered from the alleged terrorists.

Yusuf described the attack as “Indian-sponsored terrorism,” adding that the attack also saw thousands of coordinated cyber-attacks on Pakistan’s information infrastructure. The cyber attacks were carried out to hinder Pakistan’s investigation, he said, but the country’s institutions were “successful.” The cyber-attacks and the blast were linked, he said, adding that the “direct origin” of the money used was in India. 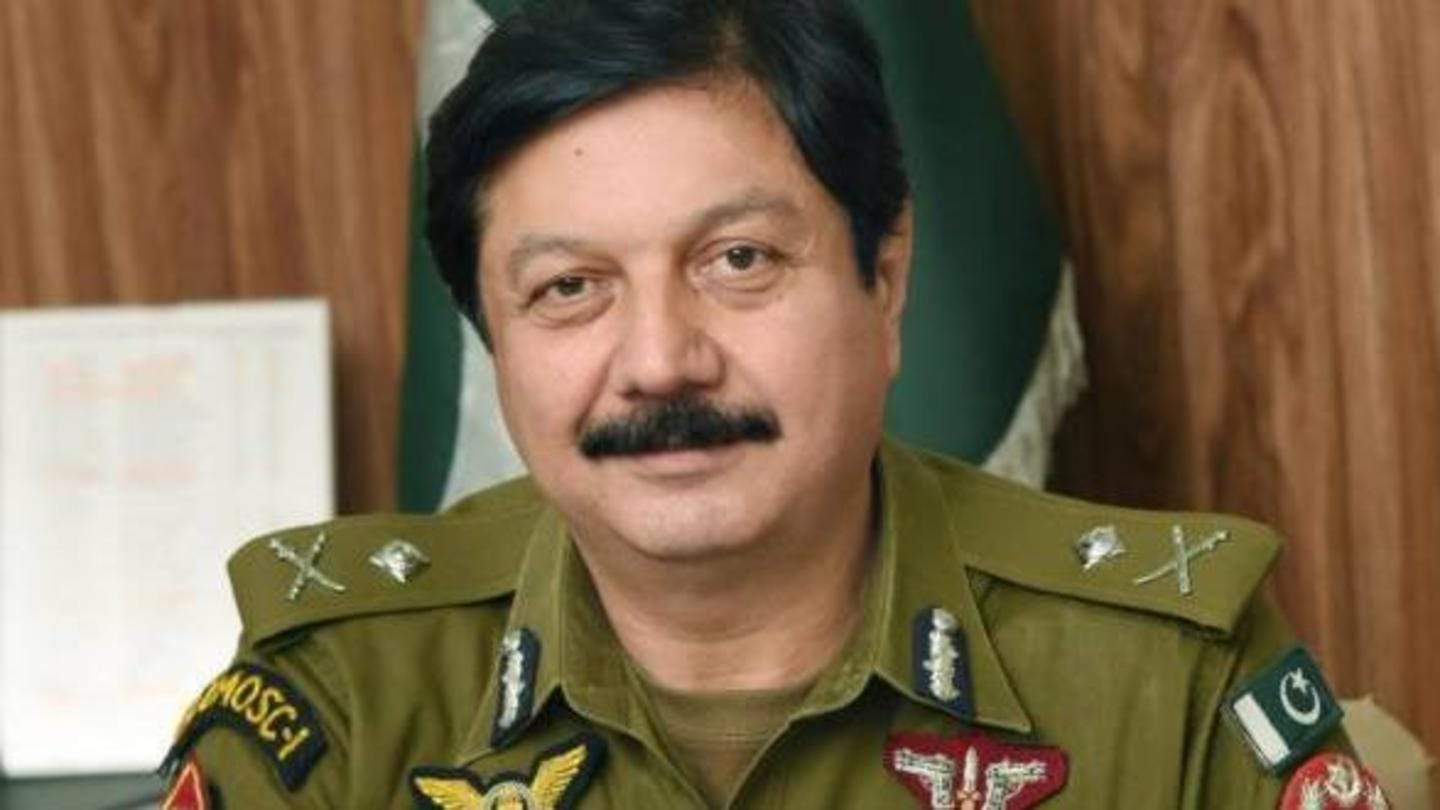 The Counter-Terrorism Department had apprehended the attack’s perpetrators, Ghani said, identifying one Peter Paul David as the “lynchpin.” David arranged the car used in the blast, while another suspect carried out a dry run in Lahore. A suspect named Ziaullah provided financing for the car to David. The car was handed over to another suspect, Eid Gul, who executed the attack, he said.

Pakistan’s Prime Minister Imran Khan also tweeted saying that the “planning & financing of this heinous terror attack has links to Indian sponsorship of terrorism against Pakistan.” He asked the “global community” to act against this “rogue behavior.” India has reportedly dismissed the allegations.

Background India-Pakistan had been engaged in back-channel conversations 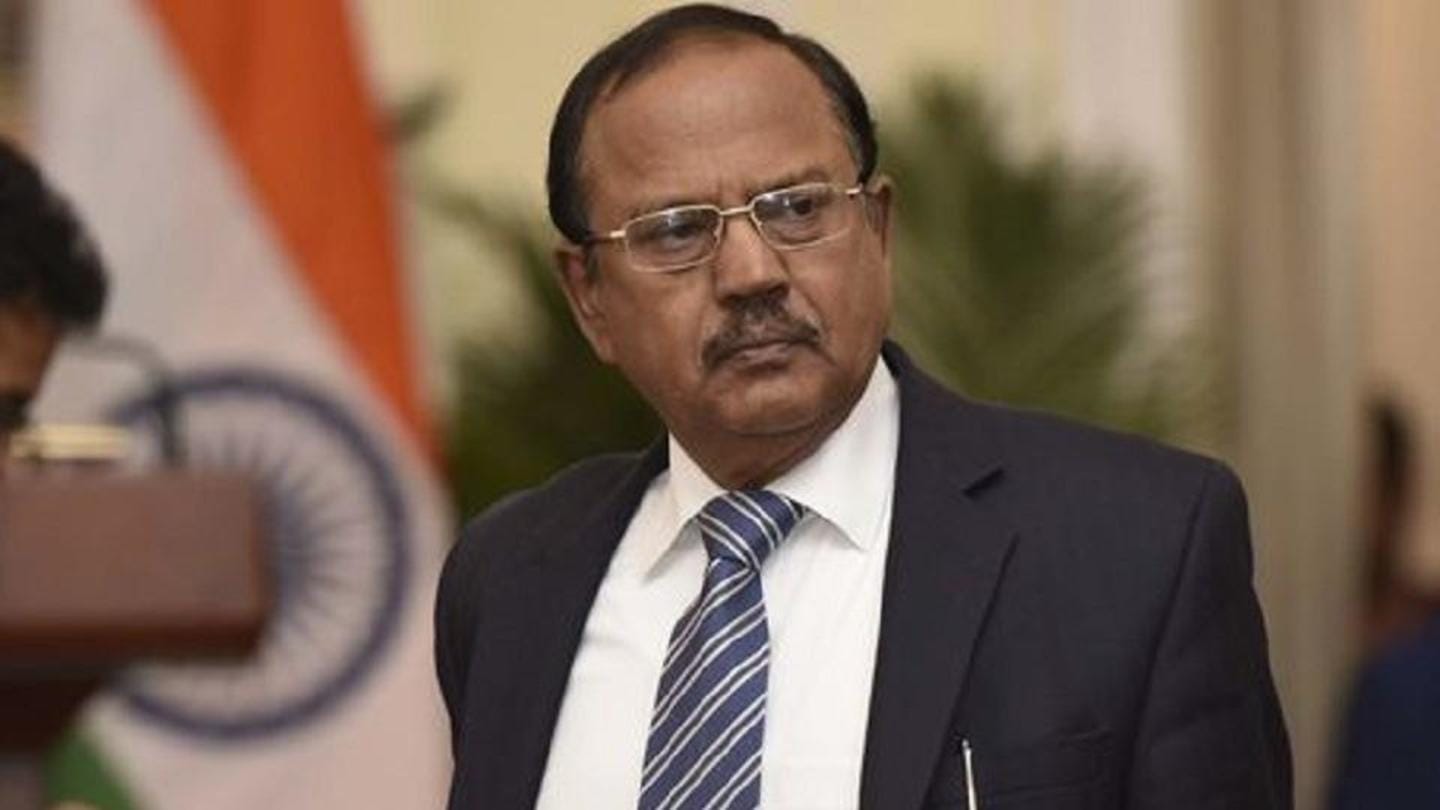 Incidentally, India’s National Security Advisor Ajit Doval had met Yusuf and ISI chief Lt Gen Faiz Hameed in Dushanbe in June for a meeting of NSAs of the Shanghai Cooperation Organisation. Doval had then proposed an action plan against Lashkar-e-Taiba (LeT) and Jaish-e-Mohammad (JeM). He had also called for justice in cross-border terror attacks and targeted sanctions against UN-designated terrorist individuals and entities.

Other developments Recently, IAF base in Jammu was attacked

Meanwhile, in the early hours on June 27, two drones had dropped explosives on an IAF base in Jammu. A drone was also spotted above the Indian High Commission in Islamabad hours before the Jammu blast . Jammu & Kashmir DGP Dilbag Singh had said on Friday that LeT has a history of using drones to drop weapons, narcotics, and explosives on the Indian side.


Legal Disclaimer: MENAFN provides the information “as is” without warranty of any kind. We do not accept any responsibility or liability for the accuracy, content, images, videos, licenses, completeness, legality, or reliability of the information contained in this article. If you have any complaints or copyright issues related to this article, kindly contact the provider above.