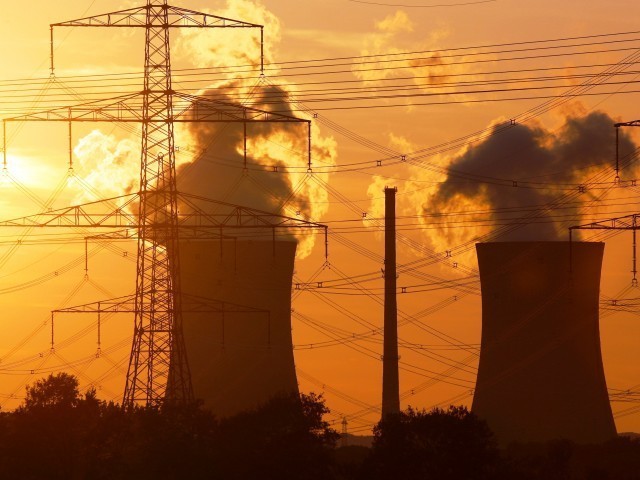 Pakistan on Tuesday handed over a list of its nuclear installations and facilities to a representative of the Indian High Commission on Tuesday as part of an agreement between the two countries, said a statement by the Foreign Office (FO).

Similarly, India handed over a list of its nuclear facilities to the Pakistan High Commission in Delhi.

The annual exchange is mandated by Article-II of the Agreement on Prohibition of Attacks against Nuclear Installations and Facilities between Pakistan and India, signed on December 31, 1988. It has been implemented consecutively since January 1, 1992.

In a recent interview, President Arif Alvi reiterated that Pakistan is a responsible nuclear state and clarified that the country’s atomic weapon arsenal is for peace.

Pakistan in February assured the International Atomic Energy Agency it voluntarily implements the Guideline and Code of Conduct on the Import and Export of Radioactive Sources and has been since 2005.

The Code of Conduct seeks to help countries ensure that radioactive sources are used in a manner consistent with the highest standards of safety and security.

The president went on to say that there is a belligerent country across the border which cannot be trusted and resists dialogue on international forums such as SAARC and clarified if any actors were antagonistic, it was those across the border.