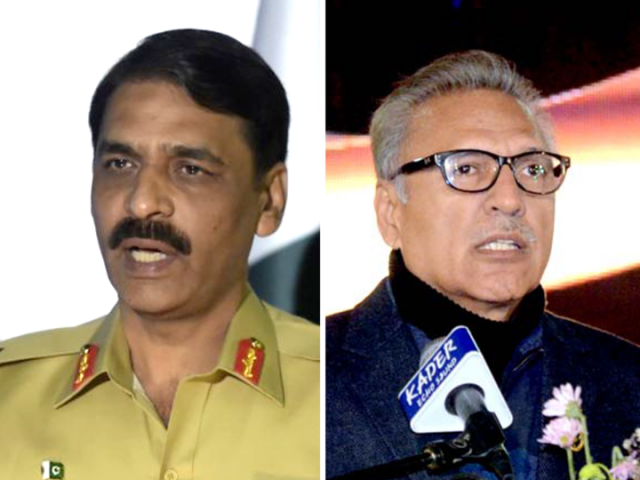 Addressing a special session of the Azad Jammu and Kashmir Legislative Assembly in Muzaffarabad on Kashmir Day, the president demanded the immediate release of political prisoners languishing in Indian prisons. He called on the Prime Minister Narendra Modi-led government to abolish black laws plaguing the disputed valley.

Alvi called upon the United Nations to send a fact-finding mission to the occupied territory to ascertain the ground situation.  He said the Indian government should lift restrictions on media and internet as it hindered Kashmiris’ right to freedom of expression. “India cannot suppress the freedom struggle through oppression or use of force.”

He also paid glowing tributes to the sacrifices rendered by the Kashmiri people and said India must know the importance of peace dialogue as the solution to all disputes lies in talks.

Stressing the importance of talks, Alvi said New Delhi was unwilling to hold dialogues with Islamabad to perpetuate its illegal occupation of Kashmir.

In a tweet, the military spokesperson said decades of atrocities by Indian occupation forces failed to suppress ever strengthening legitimate freedom struggle.

This year, the Kashmir Day is being observed at a time when Indian atrocities in occupied Kashmir have reached a new level of oppression and human rights’ denial to crush the indigenous freedom movement against the subjugating forces.

Data compiled by the Kashmir Media Service revealed that at least 18 youth were martyred by the Indian troops in January alone. As many as 126 people were injured, 93 arrested including Hurriyat leaders and activists. The Indian forces also destroyed four residential structures in January.