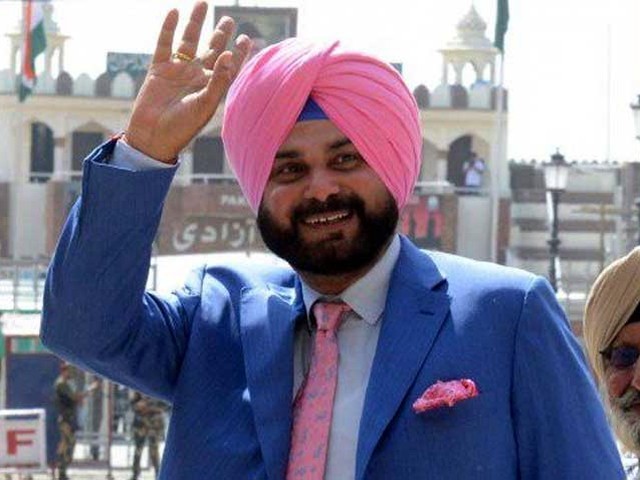 Indian cricketer-turned-politician Navjot Singh Sidhu on Saturday once again stirred more controversy by saying that going to Pakistan is better than South India owing to the cultural similarities, Firstpost reported.

Sidhu, who was speaking at a literary festival in Kasol on Saturday, said, “If I go to Tamil Nadu, I don’t understand the language. Not that I don’t like the food, but I can’t take it for long. That culture is totally different.”

“But if I travel to Pakistan there is no difficulty. The language is the same and everything there is just amazing,” he added.

The Punjab tourism and culture minister was trying to highlight the cultural affinity the Indian state shares with Pakistan.

Notwithstanding, by drawing a comparison over the sensitive lingual divide issue, Sidhu, as a result, has perhaps compounded his troubles in the Indian media.

Less than two months ago, the former cricketer courted controversy by embracing Army chief General Qamar Javed Bajwa on his visit to Pakistan for Prime Minister Imran Khan’s inauguration as the country’s premier.

Sidhu also clarified that his hug to Pakistan’s army chief in his own style.

“My Jhappi was no conspiracy, it was no Rafale deal … if somebody tells me that they are ready to open the Kartarpur corridor.”

The article originally appeared in Firstpost