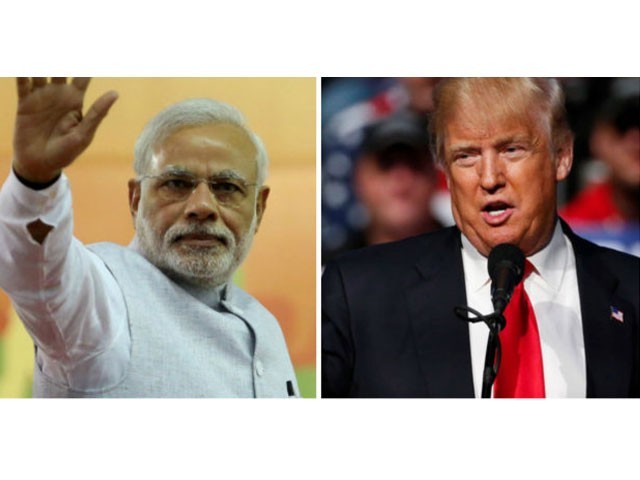 The refusal comes at a time when relations between New Delhi and Washington are particularly strained. The US had warned India against signing any S-400 missile system deal with Russia which was inked earlier this month when Russian President Vladimir Putin visited India.

India also continues to import oil from Iran despite the Trump administration’s threat of sanctions.

The Trump administration said the US President has declined because he has to deliver his state of the union address on the same day. However, former President Barrack Obama postponed the SOTU address due to a clash between the dates and attended India’s Republic Day parade in 2015.

India will have to find another leader to be the chief guest but it is unlikely anyone will accept after Trump’s refusal.

In 2016 the parade was attended by French President Francois Hollande and in 2014 Japanese Prime Minister Shinzo Abe was the chief guest at the celebrations.