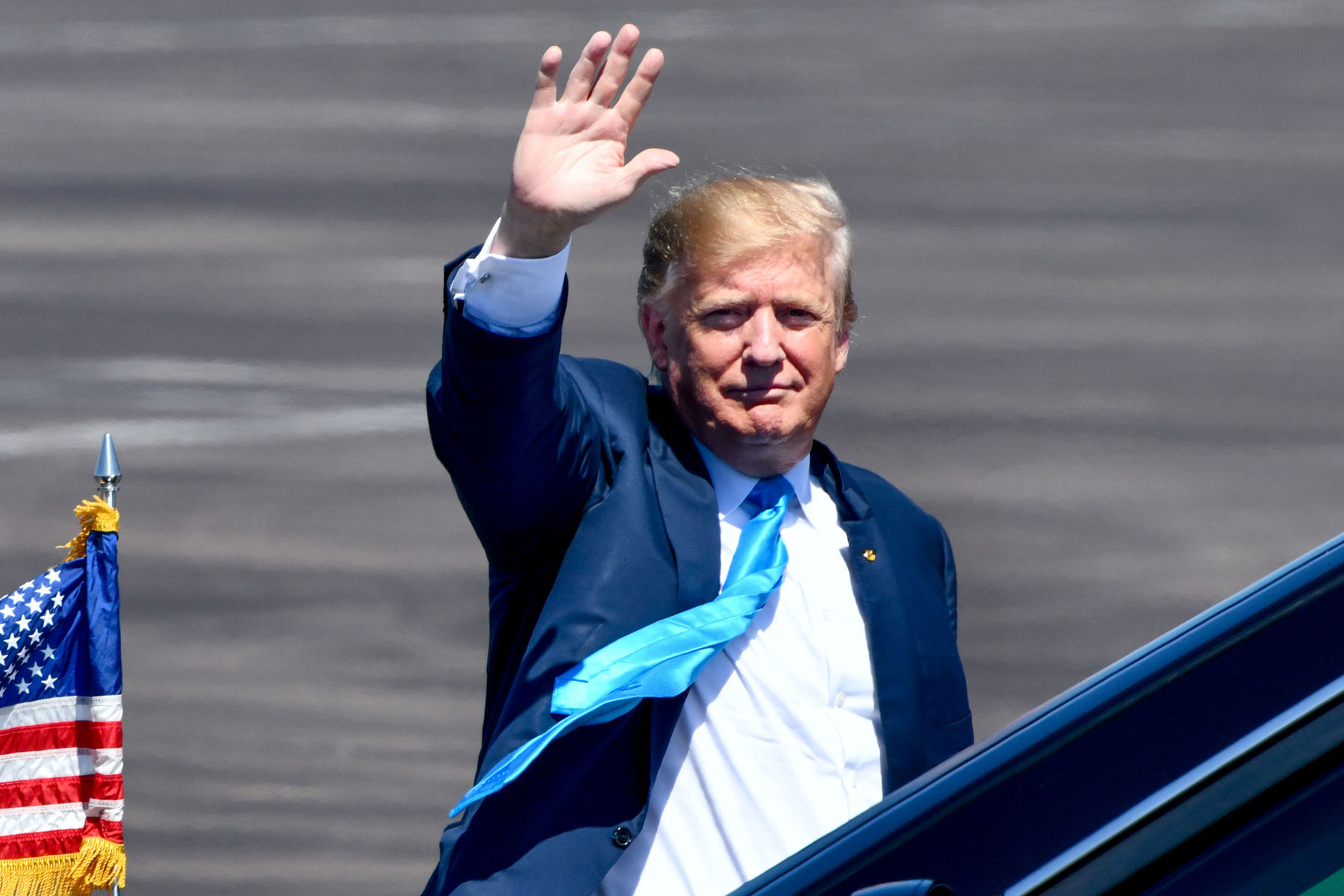 This article originally appeared on Task & Purpose, a digital news and culture publication dedicated to military and veterans issues.

The White House is working with the Justice Department and military services to get the paperwork necessary for the pardons in order, according to the Times.

The president has already voiced support for Gallagher, who is accused of killing a wounded ISIS fighter with his knife, and Golsteyn, who has admitted to killing an unarmed suspected Taliban bomb-maker. Trump had Gallagher released from pretrial confinement by tweeting that he should be moved to a less restrictive environment and he promised to personal review Golsteyn’s case, calling the former Green Beret a “U.S. military hero.”

Tim Parlatore, Gallagher’s civilian attorney, welcomed the possibility of a pardon but stressed he is still working on his client’s defense.

“We put our warriors in the most difficult situations imaginable and ask them to do the unthinkable: kill,” Stackhouse said. “When faced with life or death situations on the battlefield, I think we should take a very hard look at ourselves before attempting to second-guess warrior’s decisions made 5, 6, 7000 miles away in a complex kinetic environment, with little to no sleep, and with the weight of war on their shoulders.

“I trust Matt Golsteyn’s decisions on the battlefield because of who he is and it seems the president does as well. Army leadership might think about trusting its warriors combat decision making, i.e. Matt’s decision making, in the moment vice second guessing with the luxury of time, space, and hindsight.”

While the president has not made such comments about the scout snipers who were videotaped urinating on the Taliban dead in 2011, his former lawyer John Dowd had petitioned to have the Marines‘ records cleared following a military appeals court ruling that then-Commandant Marine Gen. James Amos committed unlawful command influence by telling the first general officer in charge of investigating the case that he wanted the Marines “crushed.”

Guy Womack, a civilian attorney who represented one of the Scout Snipers, Staff Sgt. Rob Richards, told Task & Purpose on Saturday that he requested a presidential pardon shortly after Trump took office but he has not heard from the White House yet.

Richards pleaded guilty at an August 2013 summary court-martial to failure to obey a lawful general order and failure to maintain good order and discipline. Richards was medically retired as a corporal and died a year later of toxicity from one of his prescription medications.

Womack noted that Richards’ widow will graduate from law school next weekend.

“It would a great gift for her,” Womack said.

© Copyright 2019 Task & Purpose. All rights reserved. This material may not be published, broadcast, rewritten or redistributed.