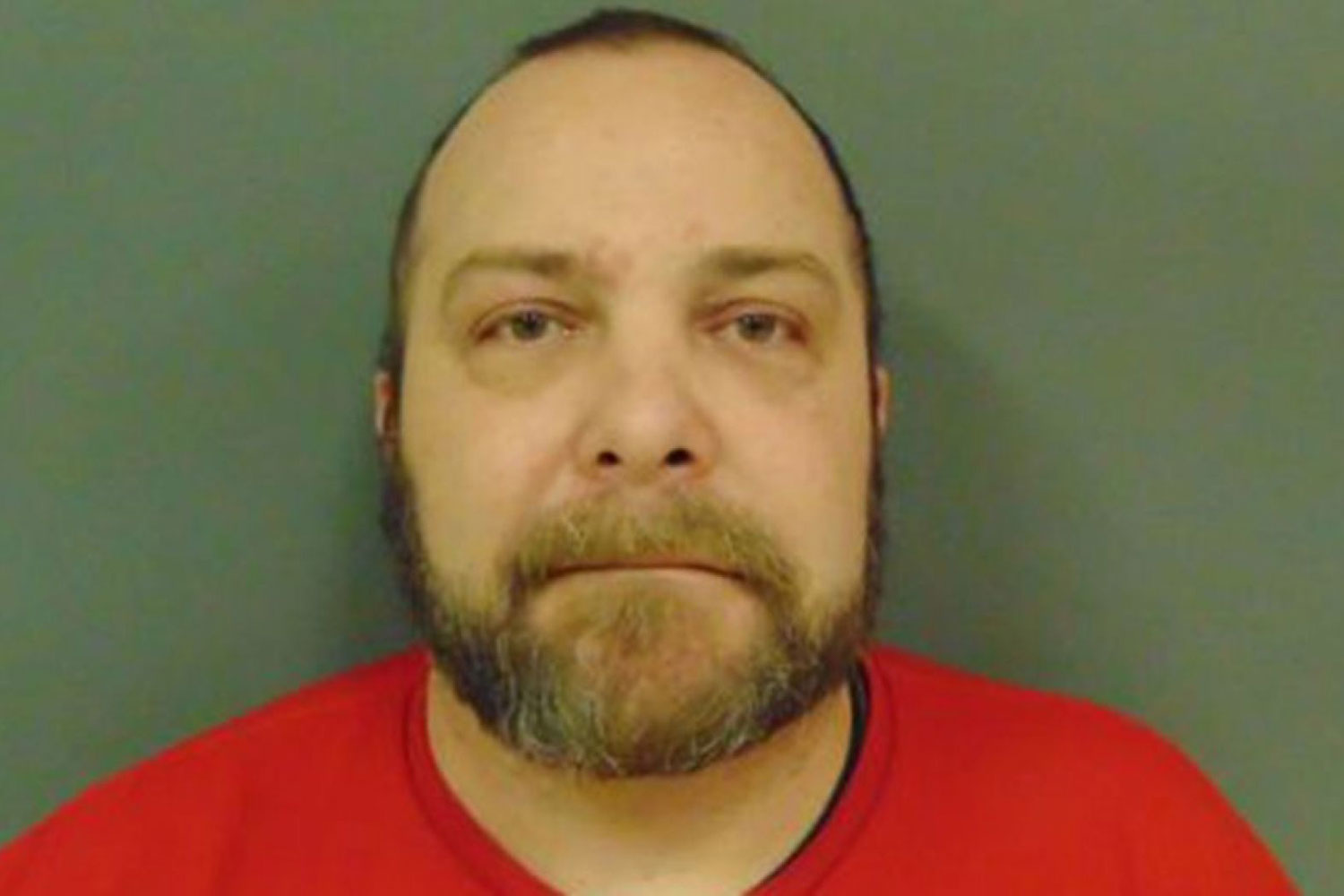 An American man who deserted the U.S. Army nearly two decades ago has turned up working as a dishwasher at an Italian restaurant in Indiana, police say.

Robert Eugene Brodbeck’s cover was blown late last week after voluntarily walking into the Clinton Police Department and talking to officers due to a scuffle he had with a co-worker the day after Christmas.

“He worked jobs in things where he was paid in cash,” Larry Keller, dispatcher and records clerk for the Clinton Police Department, told the Indianapolis Star. “Nothing that ever required a Social Security number. He lived in a low-rent apartment. He walked everywhere and never had a driver’s license. He was really no trouble.”

But during conversations with police, the 46-year-old gave them the name Robert Eugene Bowmen — an alias that returned no matches in their databases.

Brodbeck eventually gave them his real identity after he learned they were preparing to arrest him for providing false information, the Indianapolis Star reported.

A search of Brodbeck’s past uncovered that he is wanted in Texas for dodging police and failing to appear in court — and that he deserted the Army in 2000, it added, although details of that alleged action weren’t immediately available.

Brodbeck was being held at the Vermillion County Jail on Thursday while waiting to be transferred into the custody of the U.S. Marshall’s Service, according to the Indianapolis Star.

© Copyright 2019 Fox News. All rights reserved. This material may not be published, broadcast, rewritten or redistributed.